Eat to Life Kinwa Bars; A fantastic healthy option that's made in Canada!

I love to write reviews for everything I use. I believe in consumer rights, love art, anything crafty and playing video games. I have three cats as well, though I love all animals! I don't consider myself an expert on anything (though I've been reviewing a long time!), I'm a regular consumer and review from the point of view of the everyday person.

For more pictures and reviews (and giveaways!) check out my blog at www.itswestreviews.com 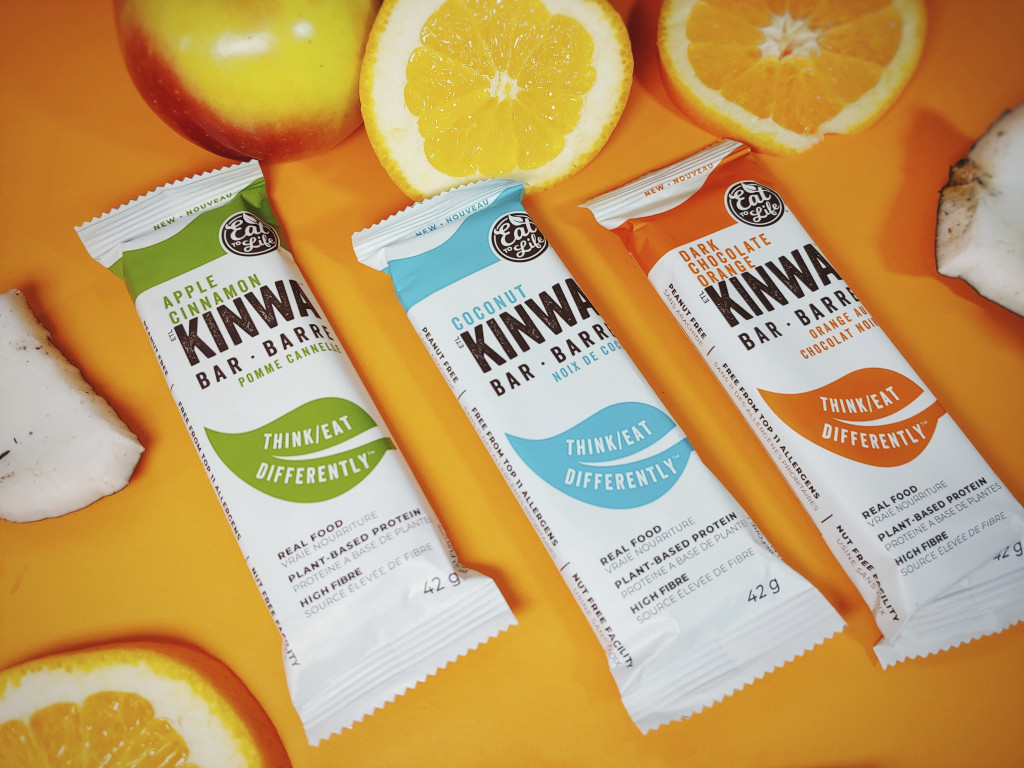 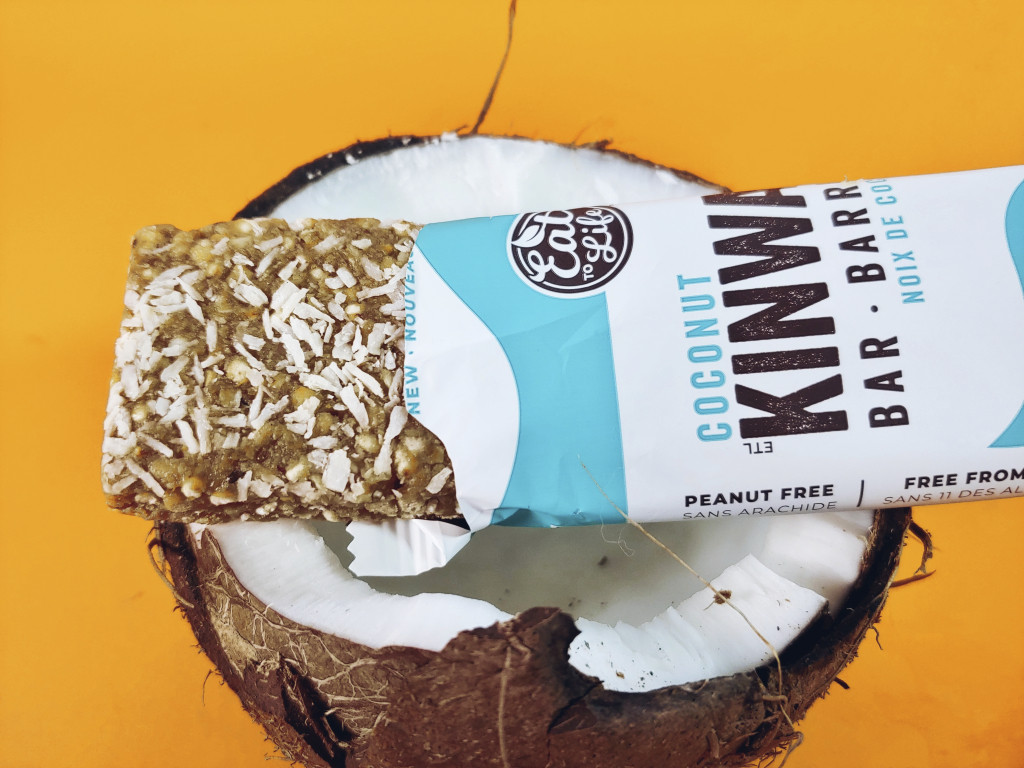 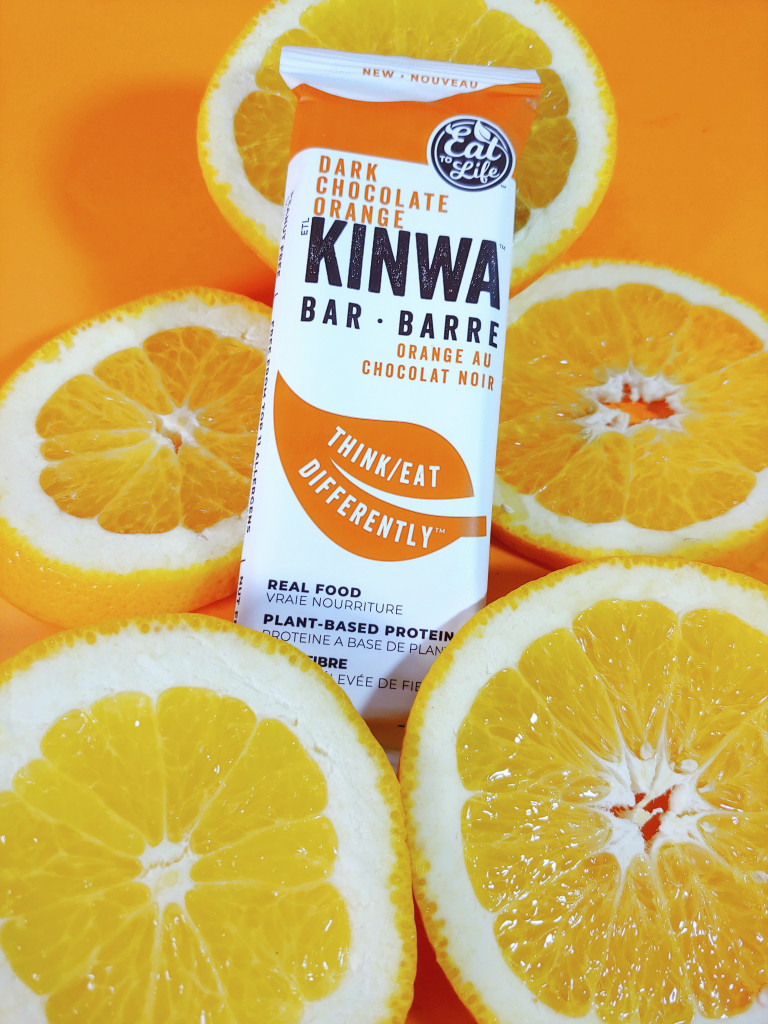 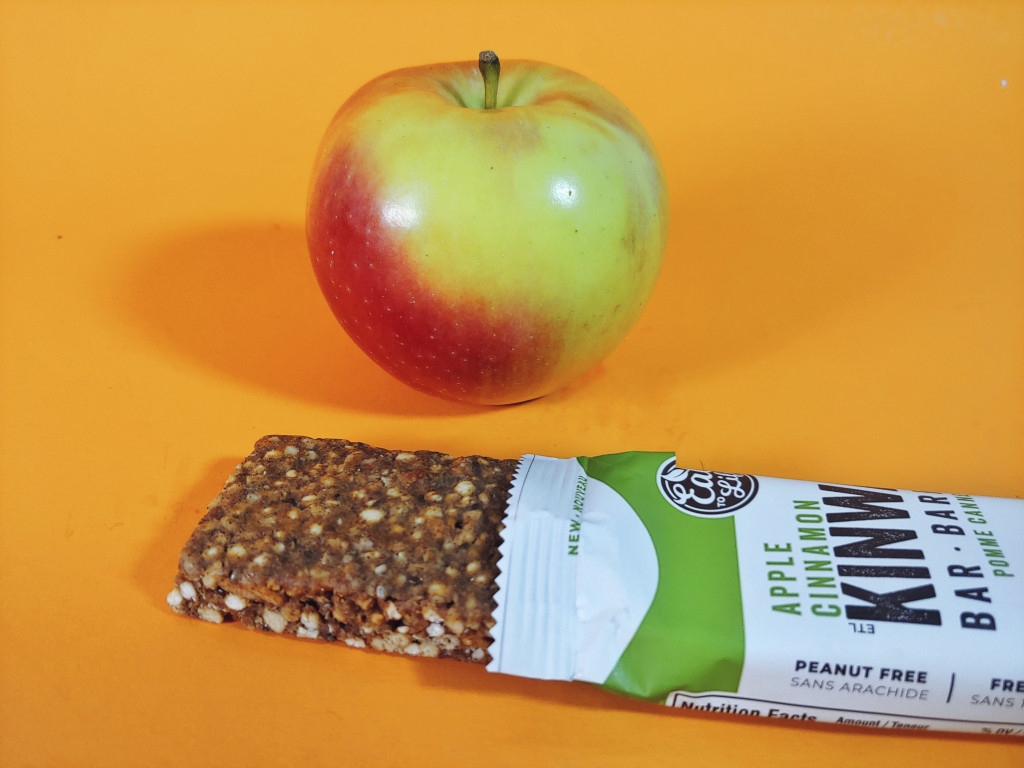 Eat to Life Kinwa Bars; A fantastic healthy option that's made in Canada!

The Eat To Life Kinwa bars have been a big hit in my household. We love healthy options in our snack bars, but Granola doesn’t always deliver and gets a bit repetitive. Not only are Kinwa bars a great alternative, but because they’re free of lots of allergens and made in a nut-free facility it’s perfect for those with allergies or sensitivities. They’re also Vegan.

If you’re diabetic it’s a fantastic option because there’s only 6G of sugar, but there’s also a big helping of fiber and grains in there, so it’s low GI as well. That’s because the Kinwa bars are made up of Quinoa grains, seeds, peas, chia and the like. They have a detailed list of ingredients on their website and I love that they are so straightforward and honest with that.

In terms of texture, it’s closer to a protein bar than granola and has a natural taste and feel, with the added flavour profile of whatever bar you choose. We tried three of them, the Coconut, Orange and Chocolate and the Apple and Cinnamon flavour. Here’s our thoughts on each one.

Coconut - The coconut had the strongest flavour of the three, and was my partner’s favorite (we shared). The shredded coconut flakes on top had a great taste and gave a lot of interest to the texture, giving it a pleasant mouth-feel.

Orange and chocolate - The orange and chocolate was my least favourite of the three because it was the densest and chewiest of the three bars, with the weakest flavour. If you like a subtle flavour and a dense bar, you will definitely enjoy this one. Everyone has different tastes. For me, I wish the orange was punchier, as I found it was a bit subtle. Mostly it had a cocoa flavour, which was yummy, but I was missing that orange.

Apple and cinnamon - The apple cinnamon had a flavour that was really pleasant, I enjoyed it a lot, but it had a strong earthy flavour that overpowered the apple and the cinnamon flavour. If you like natural foods with an earthiness to it, this one will tick your boxes. Of the three it had the best texture, as it was not too chewy for my tastes.

Overall, I’d definitely eat the Kinwa bars again and would love to try the other flavours. I think it’s a fantastic, healthy and yummy option for those who are looking for a vegan or allergen-free option, or those who are just bored with their current bar and looking for a Canadian-made option!

Disclosure: Reviews published by Peopletail users may reference products related to health and wellness. Please note such users statements have not been evaluated by Health Canada nor the FDA, and they’re not intended to make claims to diagnose, treat, cure, or prevent any disease. We recommend you check with your primary healthcare practitioner before using any product that relates to your health and wellness to ensure it’s right for you.

I love to write reviews for everything I use. I believe in consumer rights, love art, anything crafty and playing video games. I have three cats as well, though I love all animals! I don't consider myself an expert on anything (though I've been reviewing a long time!), I'm a regular consumer and review from the point of view of the everyday person.

For more pictures and reviews (and giveaways!) check out my blog at www.itswestreviews.com

This tip is similar to 'felt-pen/brush' style liners and that means it's a pretty great liner for beginner's or those with unsteady hands. It's a lot more forgiving than an eye pencil liner. L'Oreal Matte Signature Liner is a decent liner for those looking for a simple, matte true-black liner...

I’ve enjoyed all the Parblo tablets I’ve tried, but if I had one complaint about the bigger tablet I tried before, it was that it had too much of a ‘scratchy’ feel. This one feels much smoother and as a result, has become my go-to large sized tablet. The only...

The Arteza Glitter Tattoo kit really, really impressed me. I didn’t expect it to be as perfect as it was. It’s all down to technique, if you follow the instructions exactly and do it correctly, you’ll get a beautiful looking tattoo. One tip I would give is not to apply...

It's been a long time since my household had Jolly Ranchers and well, I guess they're just not for us. We found them overly sweet with a strong chemical aftertaste. The Blue raspberry in particular was really unpleasant and left a foul aftertaste in my mouth. While I adored the...

If you’re a newbie to computer building or RAM, make sure you get the kind that fits your computer as there are different types. I was very happy with this Crucial Ballistix ram. I’m far from an expert, but I have helped build my own computer (with my partner) and...

I find this is very expensive for sheets, for me and you’re definitely paying in part for the brand name. That being said, I really have no complaints with these Endy sheets. Expensive sheets feel like nothing, no irritants, no texture, just kind of a ‘nothing there’ feel. It’s soft...