The Benefits of Baking with Sorghum Flour 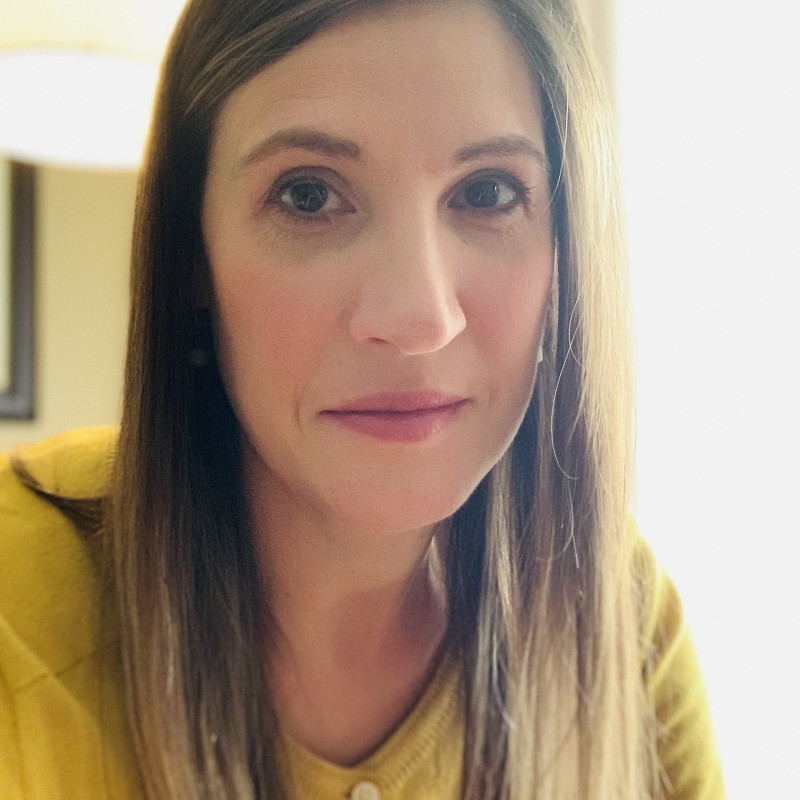 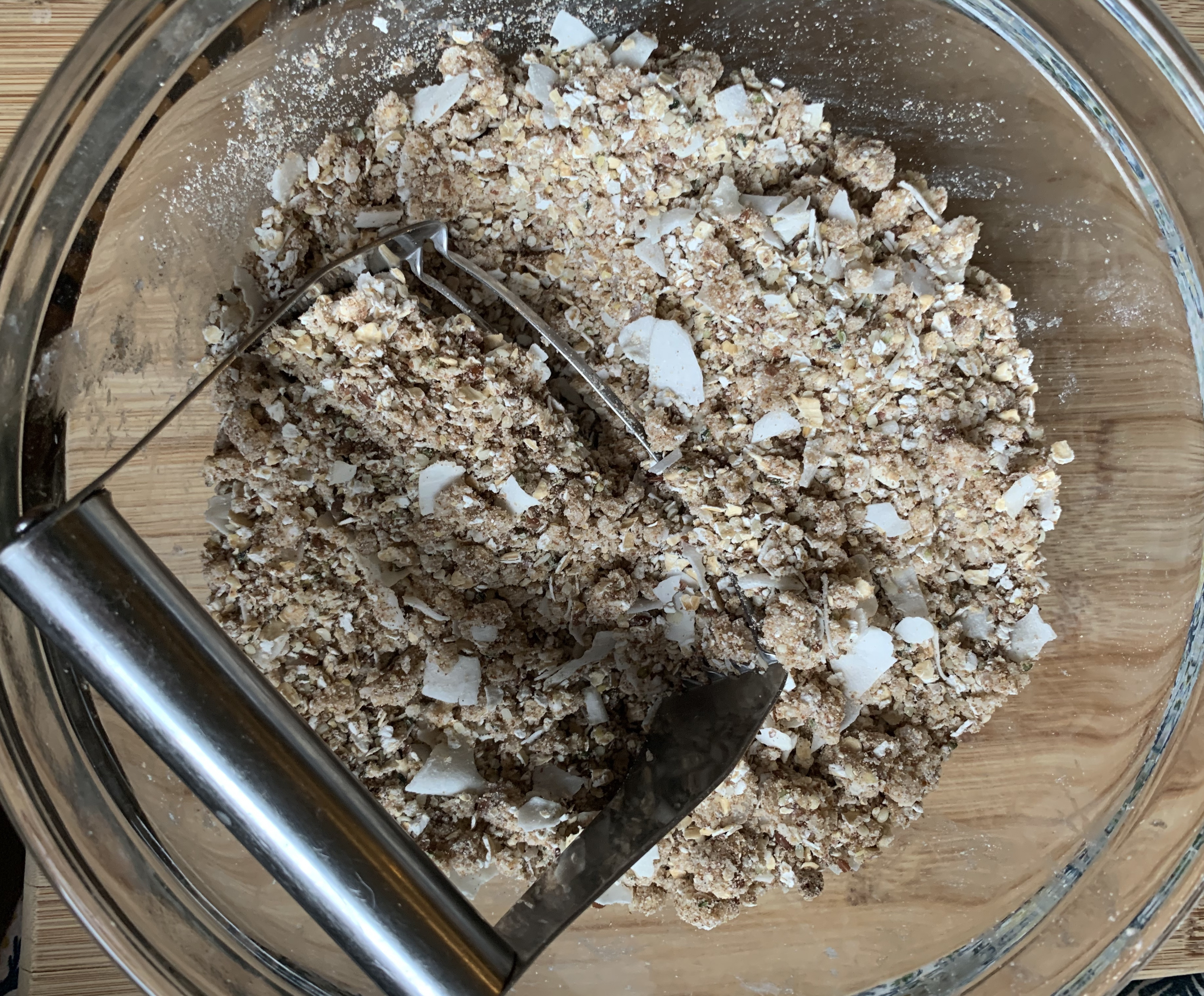 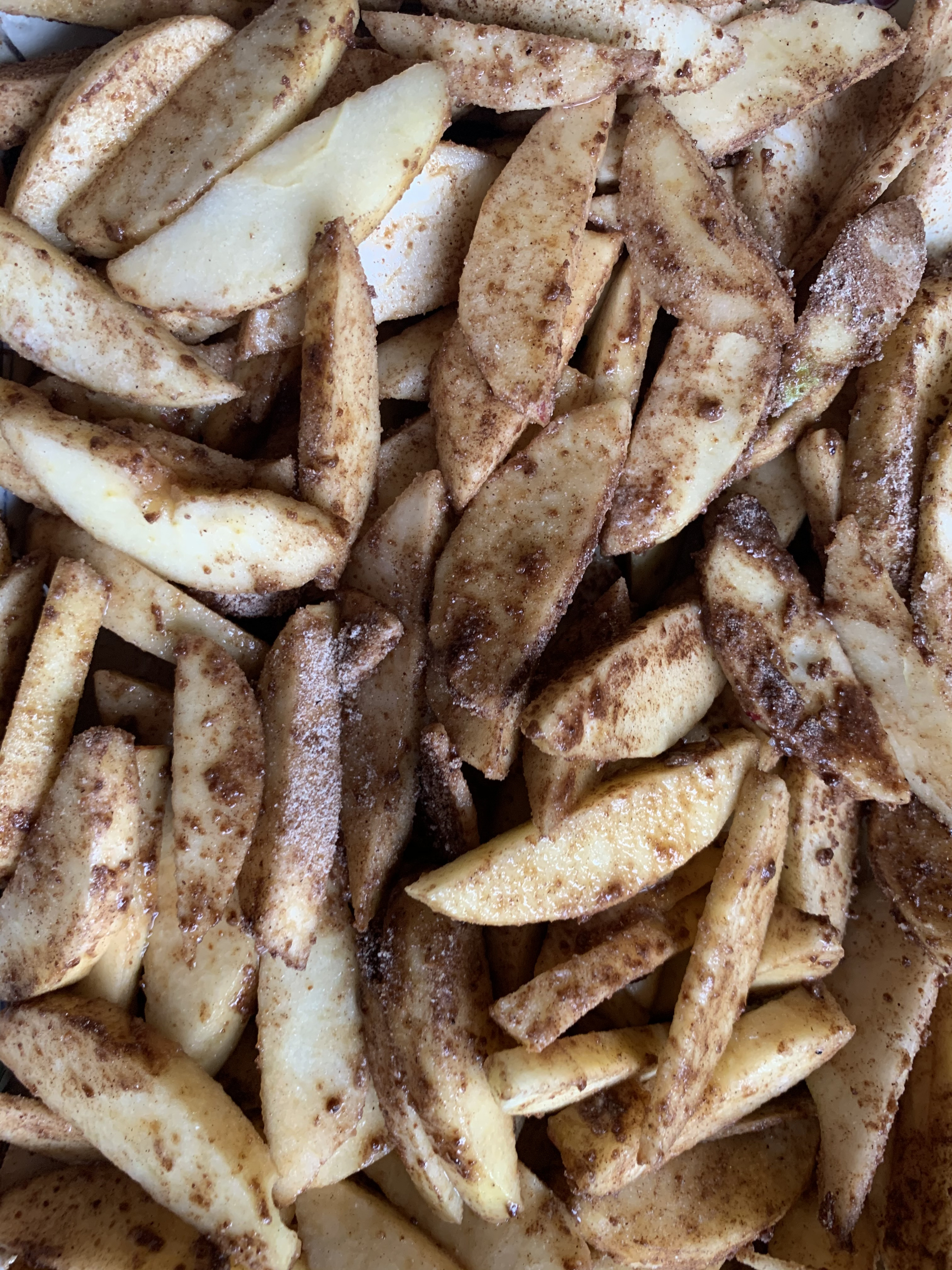 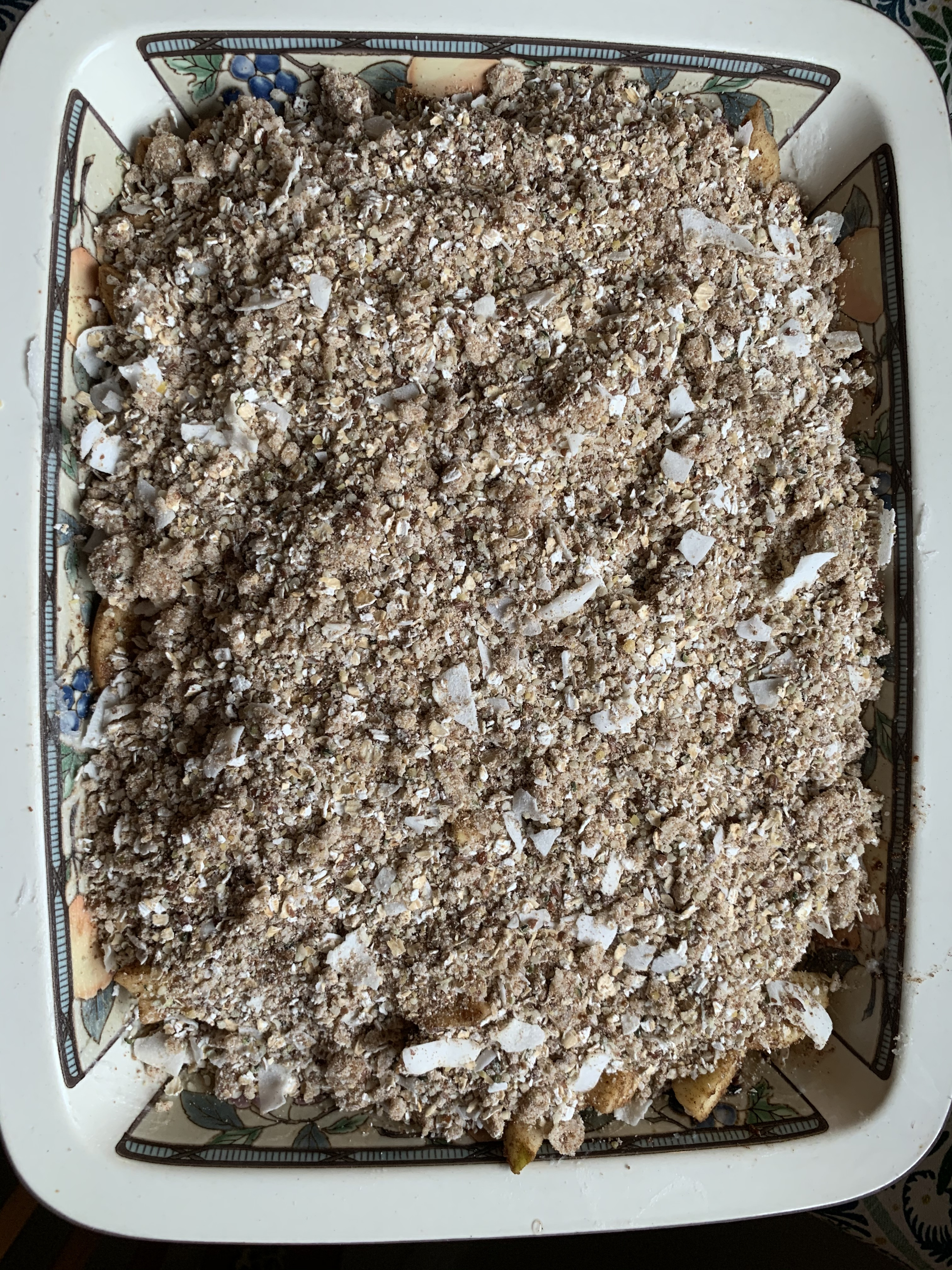 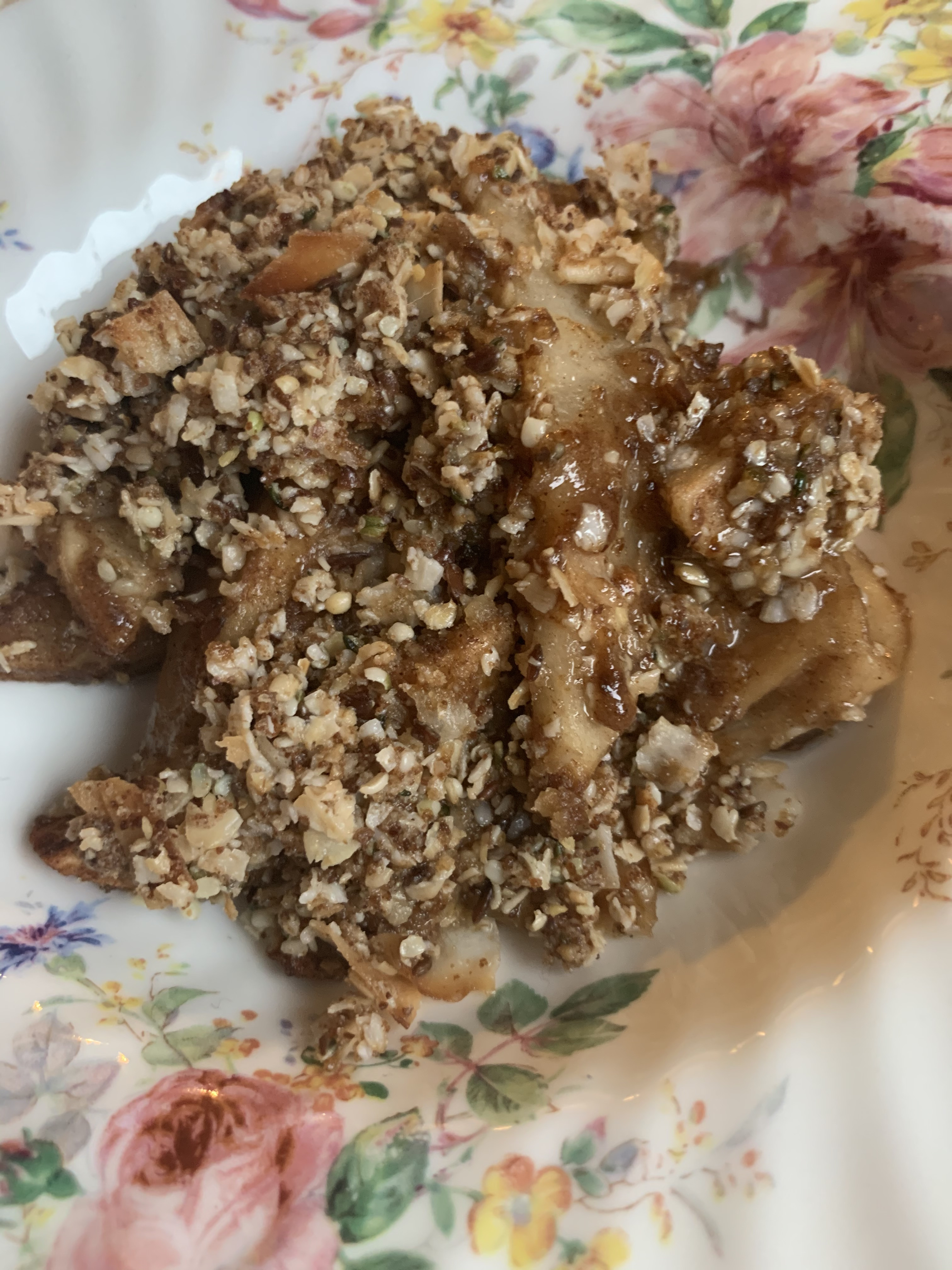 The Benefits of Baking with Sorghum Flour

At times, gluten free baking seems a daunting task, especially if you are new to it. There is much to consider with gluten free alternative flours as they are not all the same. Flavour, moisture, measurements and structure are all components depending on what you are baking. For example, arrowroot flour is great as a thickener while oat flour gives baking a lighter, crumblier texture.

Sorghum flour has become a staple in my home. As a species of an African grass family for over 5000+ years, it can also be found growing in Australia, Central America and South Asia. It provides much needed nutrients and calories for impoverished communities and is extremely versatile in its use as both a human and livestock dietary staple. More recently, sorghum has even stirred interest as a renewable fuel product.

A heavier and denser flour with a mild and sweet flavour, sorghum should be mixed with other gluten free grains for baked goods such as traditional and fermented breads, tortillas/roti, cookies, muffins, pancakes and much more. There are many varieties and colours of sorghum, but I find Bob’s Red Mill Gluten Free ‘Sweet’ White Sorghum Flour never disappoints. Because of the density, it’s best to use only 25-30% of it in your recipes, however, keep in mind that a little goes a long way. The fibre content is significantly higher as it doesn’t have an inedible hull like other grains do. The result? Better dietary fibre intake, better digestion, and a lower glycemic index. This is great heart healthy news!

Another noteworthy take away is that sorghum is a good source of antioxidants often found in anti-inflammatory foods – a win-win whether you are gluten intolerant or not. Simply put, antioxidants are molecules which fight free radicals in your body and therefore help fight the onset of inflammation.

Recently, I found that sorghum flour was THE perfect gluten free flour for an apple crisp, loaded with other healthy hidden gems. My family devoured it so quickly that leftovers were not an option. After all, if we’re going to be quarantined, who am I to deprive them of a sinfully delicious dessert?

Place the apples in a large bowl and add coconut sugar, Bob’s Red Mill ‘Sweet’ White Sorghum Flour, arrowroot starch, and spices. Toss to combine and then add the water. Place in greased baking dish and set aside.

In medium sized bowl, add all topping ingredient except for the nuts and coconut oil. Whisk to combine. Add coconut oil and with a pastry cutter, blend into oatmeal mixture until crumbly. Gently fold in nuts to combine and sprinkle topping evenly across the apples.

Bake for 45 minutes until the top is golden brown and filling is bubbling along the sides of the baking dish. Allow to set and cool slightly for 15 minutes before serving.

Disclosure: Reviews published by Peopletail users may reference products related to health and wellness. Please note such users statements have not been evaluated by Health Canada nor the FDA, and they’re not intended to make claims to diagnose, treat, cure, or prevent any disease. We recommend you check with your primary healthcare practitioner before using any product that relates to your health and wellness to ensure it’s right for you.

What the Teff? A "new" ancient gluten free alternative

I’m not sure why I decided to buy teff one day. I think it came from searching gluten free alternatives and suddenly there it was. I didn’t give it much thought until I was shopping in my local health food store and saw Bob’s Red Mill brand of whole teff,...

What the Teff? A "new" ancient gluten free alternative

When I first began my wellness journey, switching to natural cosmetic products was one of one the first things that I changed immediately in the home. I quickly learned however that 1. not everyone would be on board despite the reasoning, and 2. not all-natural products are effective. This couldn’t...

"Wellnessly speaking", adaptogens are making a huge mark on the health community these days. In short, adaptogens help the body adapt and cope with stress. When under stress, the body will resist until 1. the stress is resolved or 2. until our body no long can cope, and we experience...

If you are a coffee drinker, I urge you to read on. Last year while fading in my part time evening class, and tired of drinking green tea, I mentioned to one of the administrators that I would kill for a cup of coffee if it didn’t keep me awake...

For my family, being both a Mom and a Nutritionist is kind of a double-edged sword when it comes to snacking. I’m always looking at their choice of snacks/candy and (to their dismay) always informing them of what the ingredients are, what they mean and what it does to the...

Popcorn is one of the most common go-to snacks available on the market today, but they can be full of additives and highly processed. Corn itself is one of the largest GMO manufactured grains today. We’ve all heard the negatives attached to microwave popcorn and so many of us have...